Did you know that there are more than five million people living with Alzheimer’s Disease in the U.S? Alzheimer’s Disease is the fifth leading cause of death for those between the ages of 65 and 85 years old and the sixth leading cause of death in the U.S. overall (source: CDC). Due to the prevalence of the disease, and the fact that the death rate of the disease is actually increasing, it’s important to understand the fundamentals of what Alzheimer’s is and to know how to spot the warning signs.

What is Alzheimer’s Disease?

Alzheimer’s disease, according to the NIH, is “an irreversible, progressive brain disorder that slowly destroys memory and thinking skills and, eventually, the ability to carry out the simplest tasks. In most people with Alzheimer’s, symptoms first appear in their mid-60s.” Alzheimer’s disease is the most common cause of dementia among older adults and the risk of getting it increases with age.

The disease begins with an abnormal accumulation of proteins within the brain. These proteins are called beta-amyloid plaque and tau tangles and are the most common markers of Alzheimer’s. The brain functions optimally by transmitting billions of neurons to distribute information to specific areas of the brain. Those messages are then communicated to the rest of the body. The proteins developing as a result of Alzheimer’s prevent healthy neurons from working properly and then they lose their ability to function and communicate with each other, and the neurons eventually die (source). The damage at first appears to take place in cells of the hippocampus, the part of the brain essential in forming memories.

These changes may take a decade or more to result in noticeable symptoms. Those diagnosed with Alzheimer’s often display symptoms, including: memory loss, problems with communication, loss of mobility, problems with incontinence and other significant behavioral changes.

It is important to remember that Alzheimer’s disease destroys nerve connections in the brain but the disease is not actually what kills. Complications of the decline in brain function are what lead to death. The common cause of death (of Alzheimer’s) is a severe infection due to the impairment of the immune system. The most common infection is aspiration pneumonia – when food or liquid goes down the windpipe instead of the esophagus, causing damage or infection in the lungs that develops into pneumonia (source).

What are the Warning Signs of Alzheimer’s?

The most common warning signs and symptoms for Alzheimer’s to look for include:

Displaying one symptom is not an immediate cause for concern but anything abnormal should be discussed and documented with a physician. Memory loss does not necessarily mean Alzheimer’s, but pay attention to regular day-to-day activities, mood changes, and the other items listed above.

At this time, there is no known cure for the disease but treatments are available to help manage the symptoms in some people. Alzheimer’s is one of the most widely researched biomedical diseases and will continue to receive research funding until a cure is found.

Continue your reading and research on Alzheimer’s by being active with the Alzheimer’s Association. Stay up-to-date with ways to help prevent Alzheimer’s, how you can contribute to the fight against the disease, and how to help manage the care of your aging loved one if they are diagnosed with the disease. 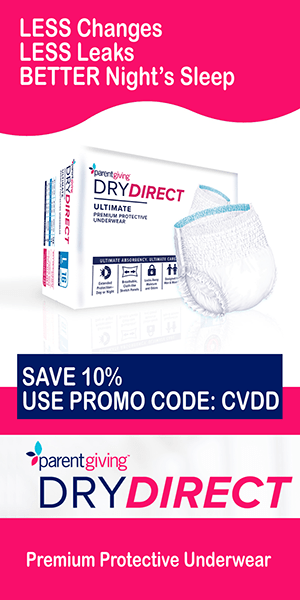 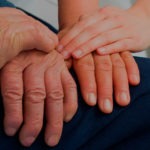 Did you know that there are 47.5 million people worldwide living with dementia? Find… 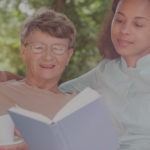 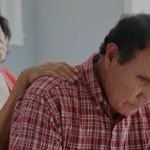 What Are the Early Warning Signs of Dementia?

Dementia impacts more than your memory, which means there are other ways to detect… 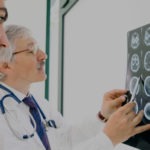 What Medications Can Harm Brain Health?

A study found that those taking Anticholinergics, common in many different types of medications,… 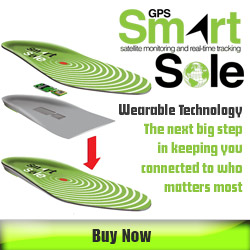 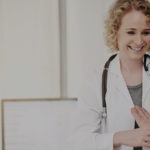 What Does Your Temperature Mean? 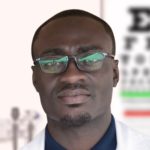 It’s hard to imagine anything affecting 1.8 billion people but presbyopia did so in … 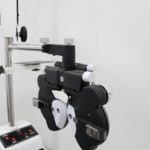 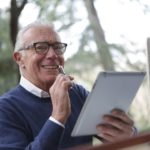